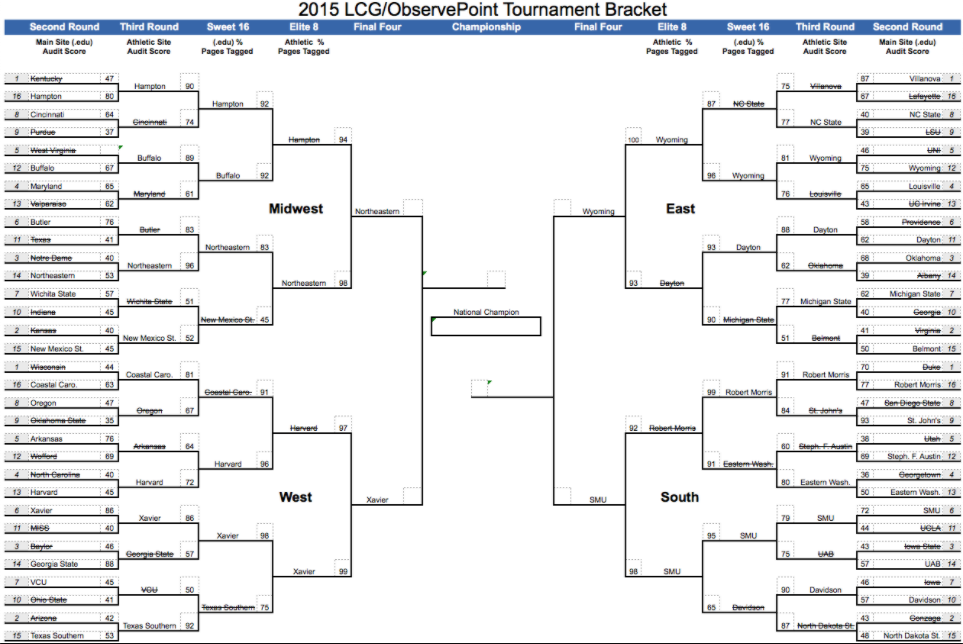 Congratulations to the Duke Blue Devils on their amazing season and the 2015 NCAA Men’s Basketball national championship. They proved on the court that they are indeed the number one team in the land. Getting into the big dance is no easy feat. Each of the schools in the 64 team field put countless hours in the gym, in the film room, and on the road. The results of their hard work, dedication, blood, sweat and tears were showcased over the past two weeks.

While we know that each school’s basketball teams can play ball, we wondered if their digital teams were also ready for prime time. Basketball is front and center every March, but university websites are working and public facing each and every day. We wondered, “Who would be the last schools standing if their websites marketing technology was put head to head?”

We audited both the official university and athletics websites of each of the 64 teams in this year’s tournament. The audited sites are listed here:

Before we dive into the brackets and reveal our Final Four, we wanted to look at some general trends across the 128 websites. 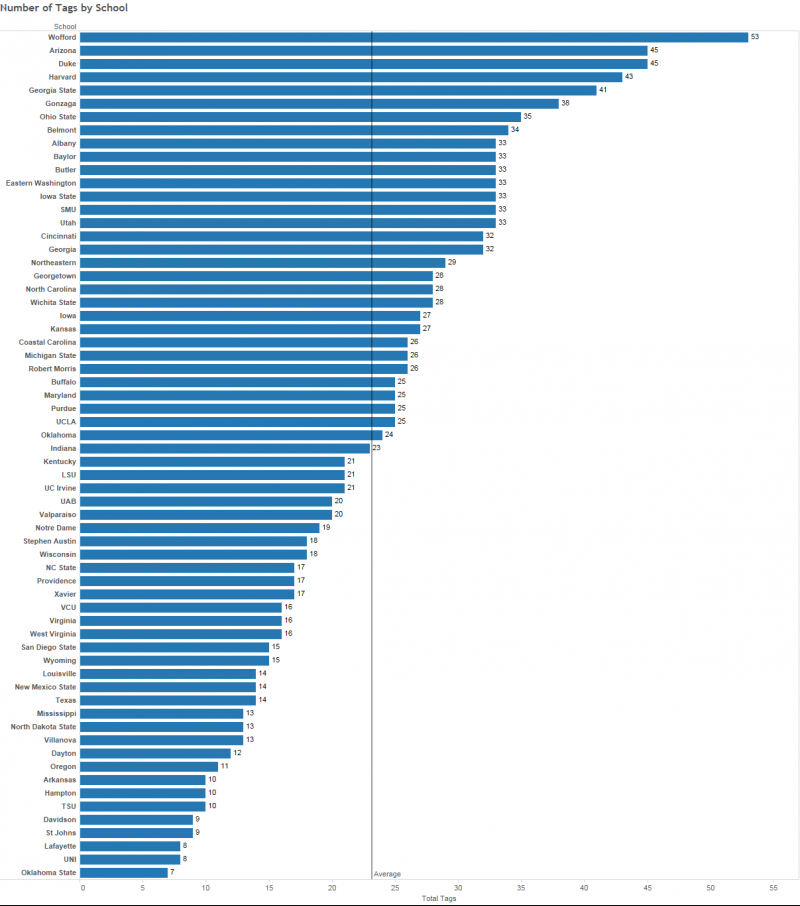 Among the 64 schools in the tournament, the average website had 23 tags. Leading the pack were the Wofford Terriers with 53 tags.

So what are the schools using their tags for?

What tags are being used?

The tree map below gives an indication of which tags these universities are using and how thoroughly they are being implemented. The top number in the tree map box represents the number of schools using the particular tag; the bottom percentage represents the average percent of pages containing the tag. We can see that Google Analytics is deployed by all 64 schools in the tournament.

The top notch resources and facilities of the nation’s largest schools make it challenging for smaller programs to compete at the elite level on a consistent basis. We also wanted to know if schools with more students or bigger endowments outperformed there smaller, less endowed counterparts in the online space. 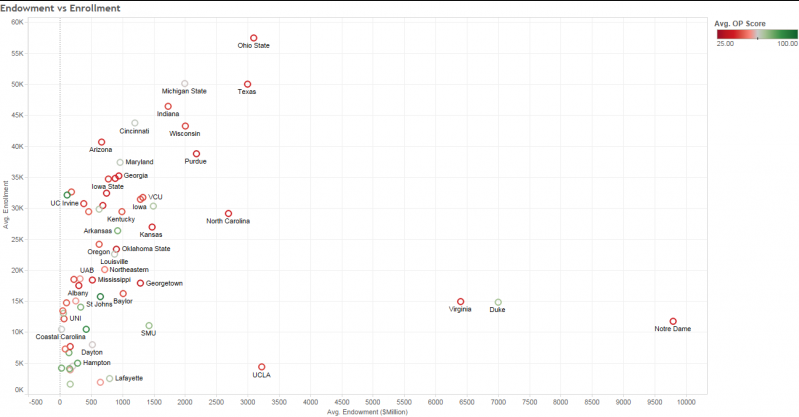 As we can see in this chart, there is no clear correlation between resources and Observe Point audit scores. 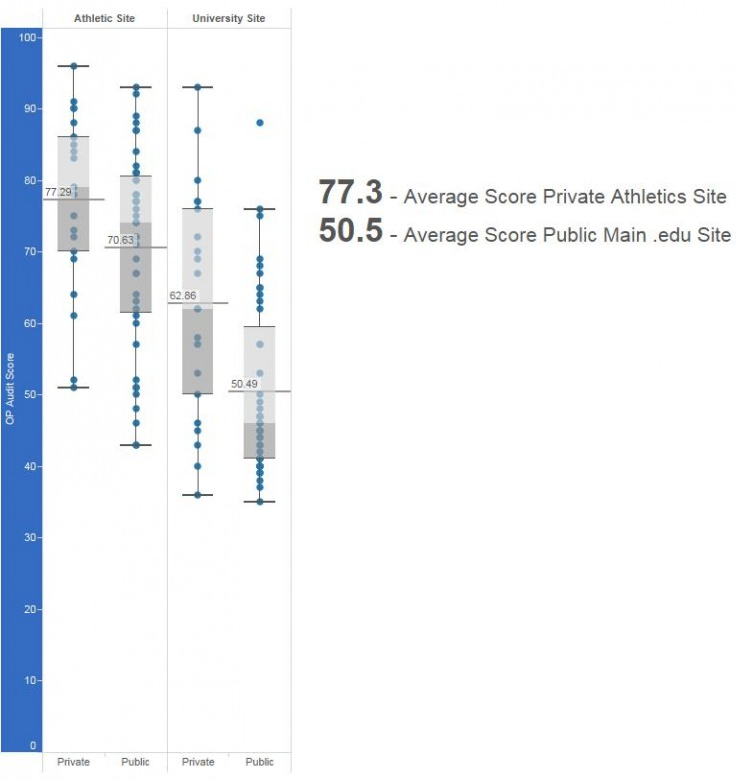 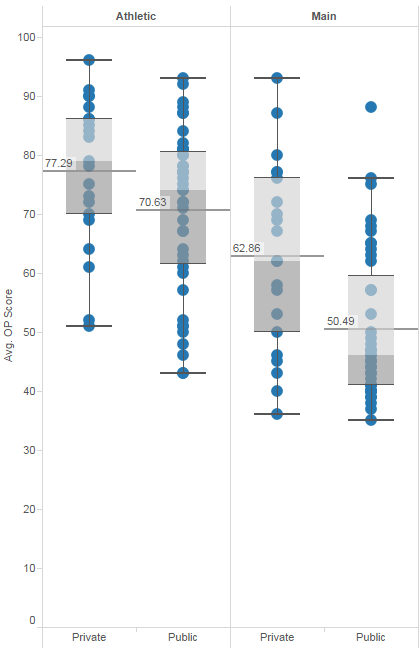 And now, what you’ve all been waiting for- The LCG/Observe Point Bracket. In order to make it to the Final Four, schools were evaluated using a different metric each round. 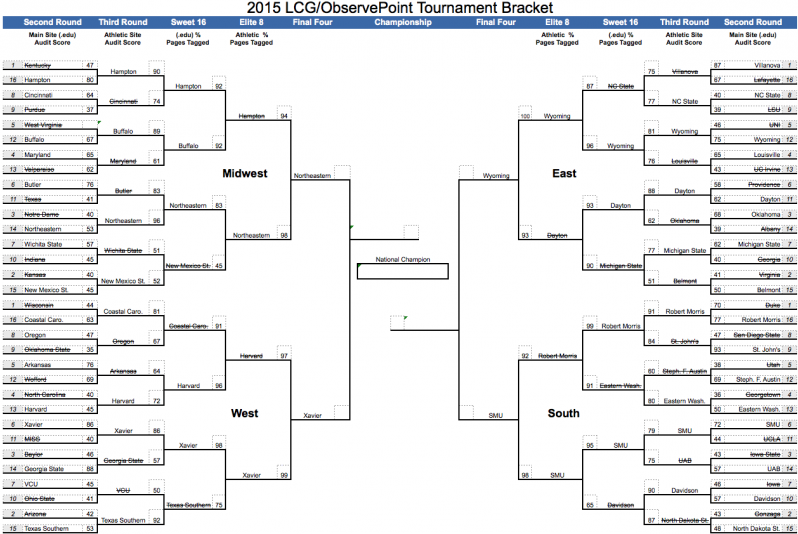 Brad Perry has been Director of Demand Generation at ObservePoint since June 2015. He is, in his own words, “unhealthily addicted to driving marketing success” and has demonstrated his unrelenting passion for marketing in various verticals. His areas of expertise include demand generation, marketing operations & system design, marketing automation, email campaign management, content strategy, multi-stage lead nurturing and website optimization. 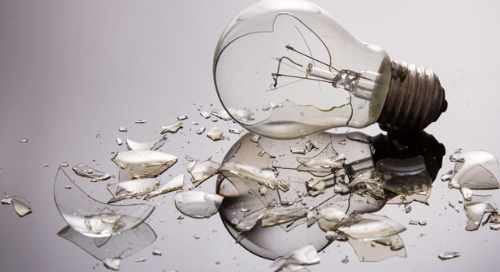 This article illustrates the reality of broken website tags and how to minimize the impact of data quality ...

Data Inflation: A Hidden Danger for Your Analytics Data

This article explains the dangers of inflation and how data quality can be hindered because of it. See why ... 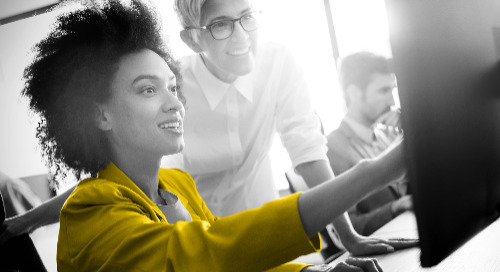 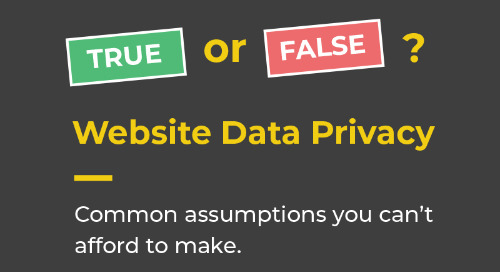 Check this infographic to see if you're taking privacy efforts for granted and putting your company and customer data at risk. 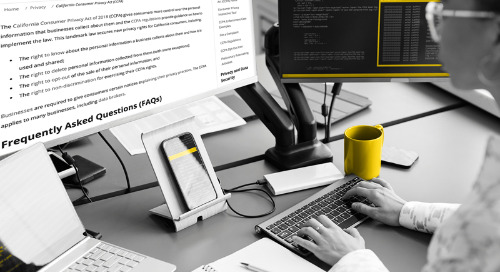 Is your "Do Not Sell/Share" link accessible from all entry points? 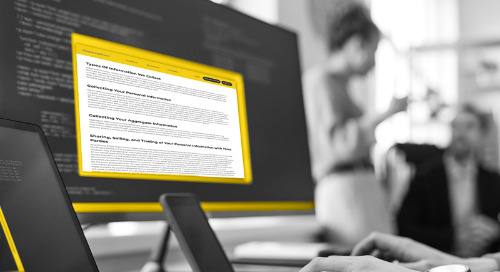 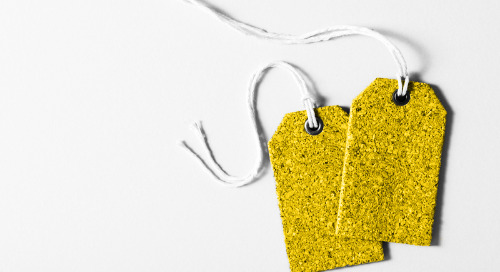 What Are Piggybacking Tags and What Threats Do They Pose?

Piggybacking tags are enough to keep the compliance officer or attuned marketer up at night. But what threat do they really pose? Learn more about piggybacking tags in this post. 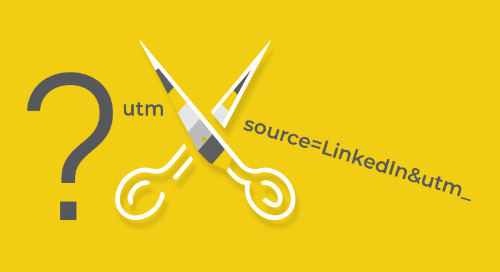 When you drive traffic from your site to those of your partners or affiliates, ensure that it's being tracked correctly and the user experience is good with ObservePoint's Page Details report. 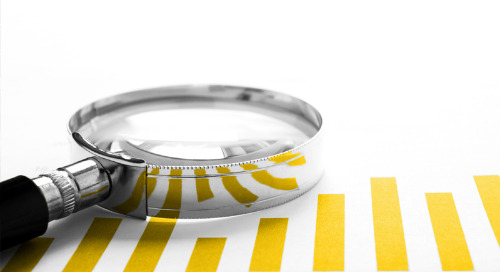 Beyond Channel Marketing: How to Enhance Your Marketing Strategy With Content Attribution 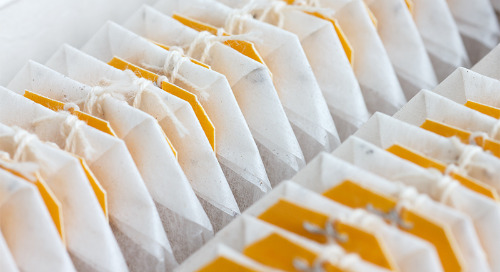 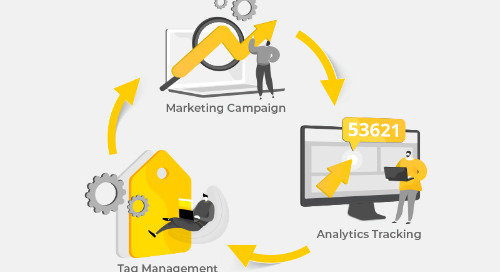 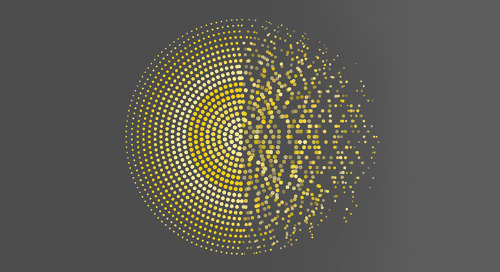 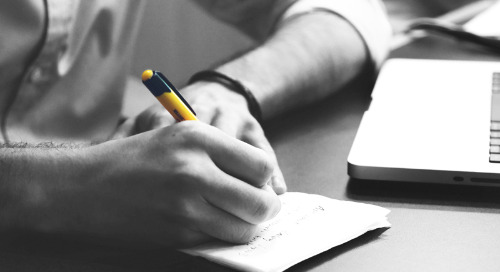 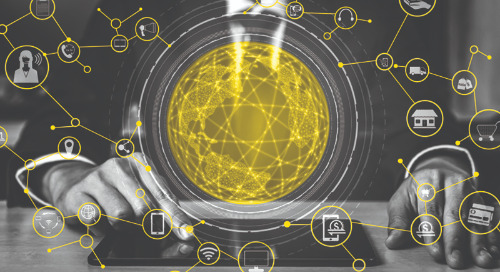 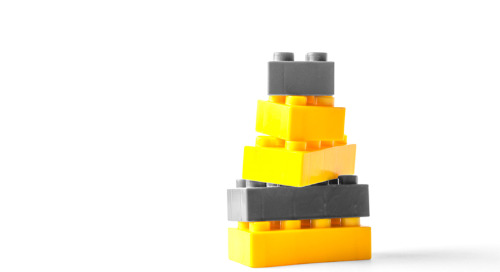 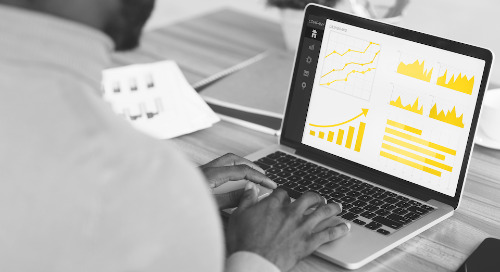 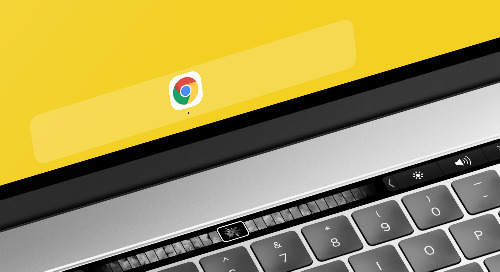 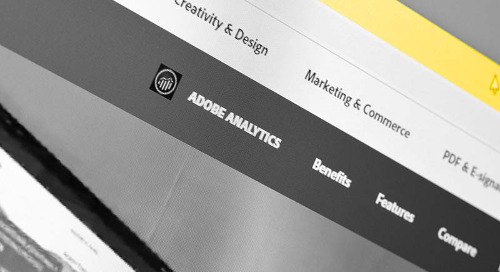 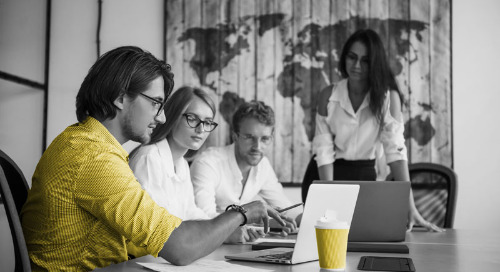 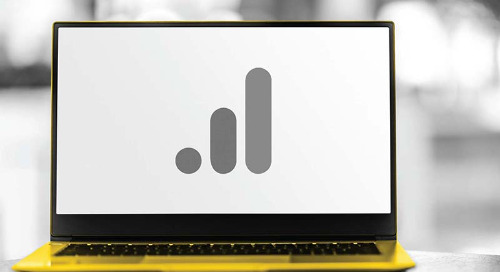 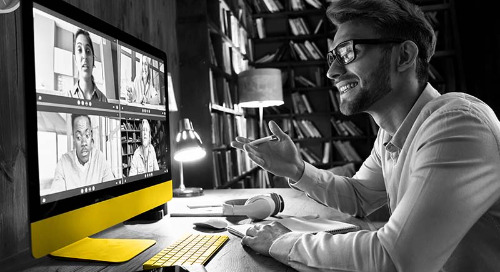 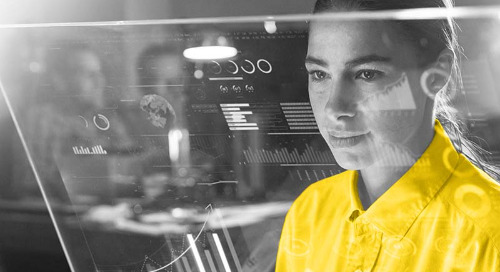